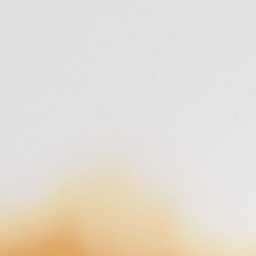 This book is adult fiction, based on a true story. The protagonist is 34. AUTUMN GOLD is my first book.

34-year old Vashti has a story to tell.   She lives like a bomb; strong, explosive, relevant. Vashti can bust into a room and command everyone’s attention.   She practices law at the District Attorney’s Office because she loves litigation but also because she believes in public service.   She’s a natural litigator who can be as explosive as she needs to be to convince a jury yet she can drop her voice and whisper confidentially in a closing argument so the jury will have to listen carefully.

She loves her life and concedes that her only big mistake was letting her college sweetheart get away as they both aggressively pursued their careers.   His was taking his dream job as a forensics investigator at NCIS in San Diego and hers involved finishing law school in New Mexico and writing the bar exam.   When he leaves the state for the NCIS job Vashti refuses to leave her law studies to go with him.   He rebounds into another relationship that leads to him marrying another.   When Vashti hears of the marriage, she considers their former relationship over, yet she never finds another man she loves as much and decides to remain single.

Vashti is athletic and a picture of good health.    Then one day she wakes up with a back ache that turns her life upside down and threatens to knock her out of the legal orbit.   The diagnosis causes her to evaluate life and death and everything in between.   She gets support from so many during this crisis and even from one that she had thought was lost to her forever.

AUTUMN GOLD is an adult fiction novel, based on a true story. I am an RN/JD and wrote the novel because Vashti is my daughter.

BIOGRAPHY: I have no published literary work, but I have practiced law for over 25 years and spent much of that time writing legal opinions and pleadings.   Prior to becoming a lawyer I was a Registered Nurse and practiced in an ER for 10 years.   My daughter gave me the courage to write about her wonderful life, her rise to the top in the law, her fearlessness in facing a terminal cancer diagnosis and her refusal to give up hope and humor through it all.
________________________________________
This book is compelling because one in three people face cancer. Many of them will be of a similar age as the protagonist in this book. This shows how one can live on and deal with that diagnosis with the verve and style she exemplified.
________________________________________

Autumn Gold in the News 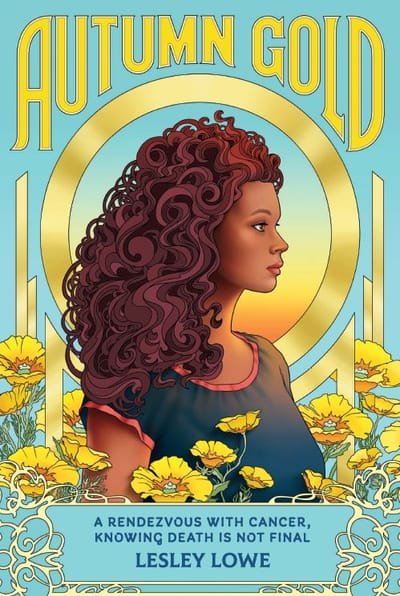